In Super Lee World, a hero’s legend begins. Enjoy this nostalgic game, which has its inspiration in classics games. 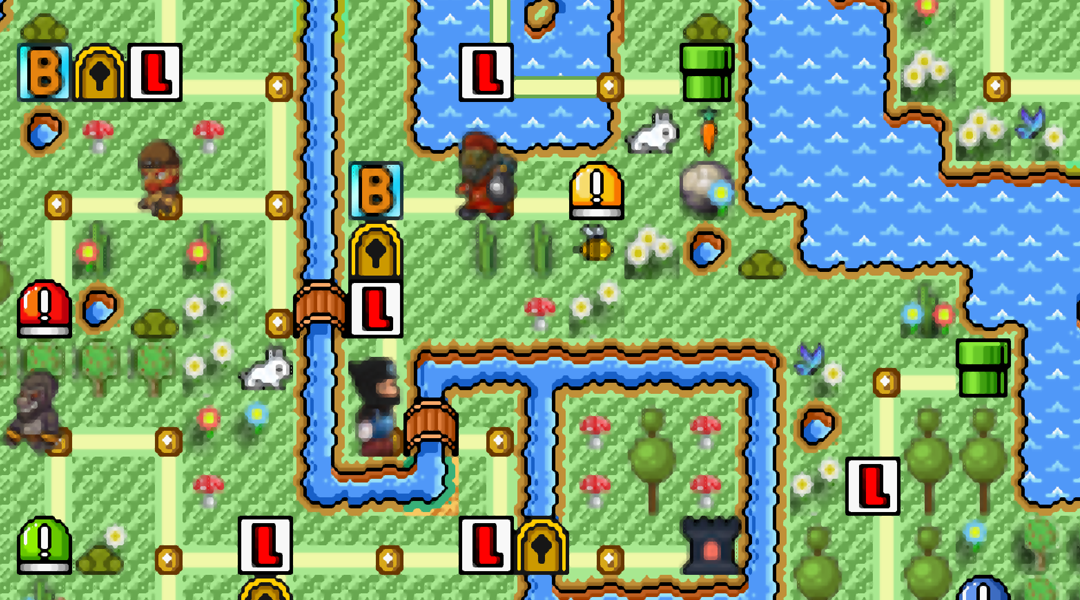 Coins and Secret Keys:
If you just want to have good casual playing time, Super Lee World has easy and intuitive controls, as well as messages that will help you throughout your adventure. However, if you want a bigger dare, brings challenges on every stage: Three secret coins, which will put your skills up to test, a hidden key that will open either new paths on the map, mini-games or new stages, as well as hidden passages.

Lee’s powers:
In Super Lee World, Lee will be able to use numerous powers, like turning into a ninja, casting fire, setting bombs, casting ice balls (to freeze enemies), having wings, throwing boomerangs and many others. Every power changes the gameplay, and you will need them all to get every coin and key.

Enemies:
You will face over 50 different enemies spread throughout the stages and, like in classic games, each one with distinct characteristics and personalities making them unique. 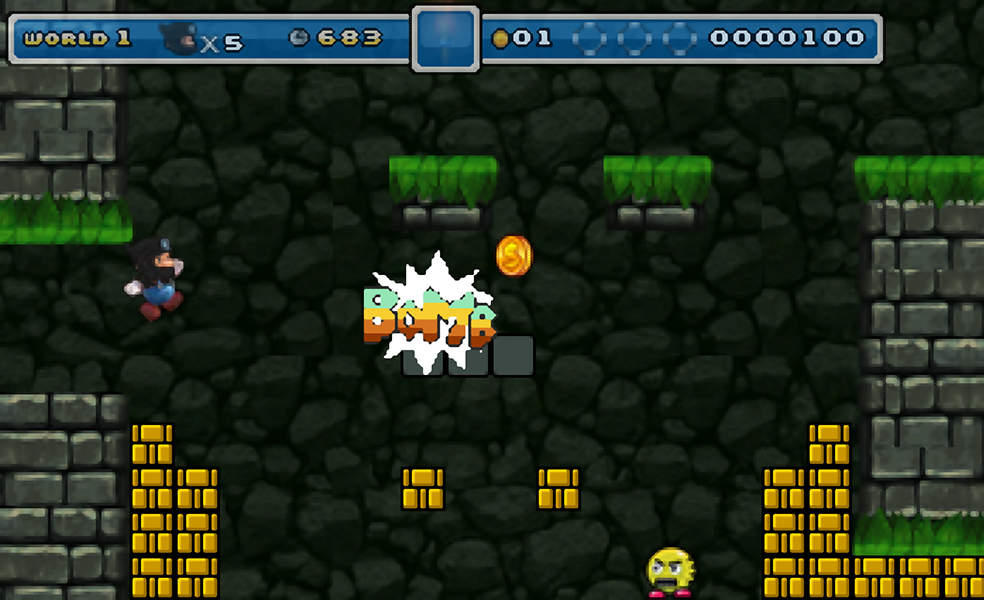 Friends:
The friendly dinosaur Lino will be your companion on this adventure. Using his abilities will make the stages easier to overcome. He has powers like: swallow enemies, cast fire, fly and create mini-earthquakes.

Worlds and stages:
Each world present has different characteristics, challenges and enemies, bringing a unique experience to every stage. They are inspired by classic games, but each stage will make you feel you are on a new adventure, different from the last one. In Lee Super World Run and Jump, by defeating enemies on the map you will open mini-games and activate switches that will be used on stages to reach secret coins and keys.

If you want a platform game inspired by classics games, but with unique challenges and enemies, think no more and hop aboard in this great adventure: Super Lee World.